Looking back on 30 years at Intereconomics

When I joined the Intereconomics editorial team in June 1981, economics was still very much a male-dominated subject, and I was the only female editor on the team. The atmosphere can only be described as decidedly macho! Fortunately, this situation changed gradually over the years, and now the pendulum has swung in the opposite direction, with only one male on the editorial team in Hamburg.

Irene Wilson was editor of Intereconomics from 1981 until 2011.

In 1981 the editorial team was responsible for three journals: Wirtschaftsdienst, Intereconomics and Finanzierung & Entwicklung (the German version of the IMF journal Finance & Development[1]). All five editors were involved in the production of all three journals, although there was of course a certain degree of specialisation based on differing interests and language skills. As the only native speaker of English on the team, I worked mainly for Intereconomics. The editorial team was a part of the HWWA – Institute for Economic Research but was nevertheless largely independent in its decisions. The editorials in both Wirtschaftsdienst and Intereconomics were written by HWWA departmental heads, the “Brief comments” in Wirtschaftsdienst were written by HWWA researchers, and both journals published a few articles by the latter, although the great majority of articles came from other research institutes, universities, etc.

A major change in the content of Intereconomics took place at the turn of the millennium. From its inception, Intereconomics had carried the subtitle “Review of International Trade and Development” and dealt correspondingly with subjects such as North-South trade, the WTO, and IMF structural adjustment programmes, in addition to trade between Europe and the USA or among the European countries. In line with the pending change of focus of the HWWA, the subtitle was changed to “Review of European Economic Policy” in 2001, and with the continuous expansion of the European Union, the policies and decisions made in Brussels became the central emphasis of the journal.

The greatest changes that took place in my more than 30 years at Intereconomics were, however, those caused in the production chain by the emergence of the Internet. When I began in 1981, the manuscripts were edited by hand and then typed up on an electrical typewriter by one of our two secretaries, after which they were sent by post to the printers in southern Germany (and even express post could take two days!). The printers then sent us the galley proofs, which were corrected by hand and then sent back to the printers (again by post), a procedure which was repeated several times until the final version was ready for printing. Sending manuscripts for correction to authors in Australia, the USA or other far-flung countries meant waiting weeks for their return. Nowadays, of course, all you do is press a button and the manuscript appears on the author’s screen on the other side of the globe!

An Economic Crisis? by Andreas Predöhl and Hans-Jürgen Schmahl 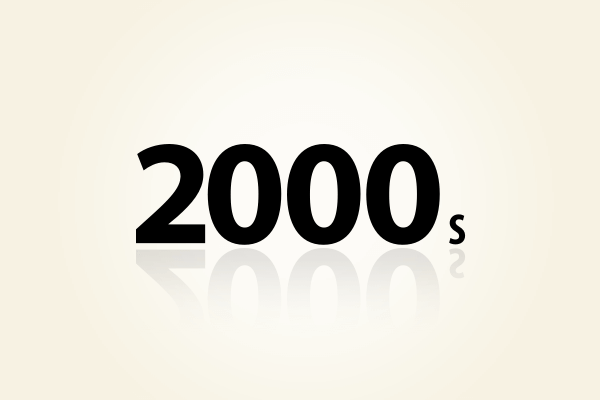 Intereconomics in the 2000s: Introduction of the Euro and Expansion of the EU